Deputy Director General and Head of Investment Team for Greece

Nicholas Jennett became Head of the EIB Investment Team for Greece on 1 February 2016. Before he was Head the New Products and Special Transactions (NPST) Department since 1 November 2011. Prior to this, from 2008, he held the position of Head of the European PPP Expertise Centre (EPEC).

Nick joined the Bank in 1998, commencing his EIB career in the Projects Directorate as a health economist. He subsequently worked in the Structured Finance Division of the then UK, Ireland and Nordic Countries Department, and the Energy and Environment Division of AGI/NPST. 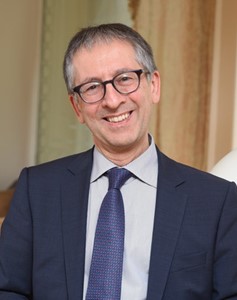