Your search string did not match any documents: 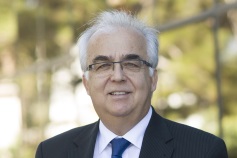 Dr James Bellini describes himself as 'an historian of the future' with a close interest in key trends and strategic challenges facing current and future business into the 2020s and beyond. He is a regular choice as a speaker and moderator at high level conferences around the world and has published a number of books and special reports on the world of tomorrow.

Markus joined KPMG in Frankfurt in 1993. In 1997 he was seconded to the US-Firm in order to gain practical experience with US-GAAP for a two year term, in 2002 he transferred from Audit to Accounting Advisory Services at KPMG Munich. Markus was promoted Partner in 2005.

SAFIRA, is headquartered in Lisbon, Portugal with offices in Poland and Spain, providing Information Technology Solutions and Management Services to leading companies with a team of 130 global consultants. 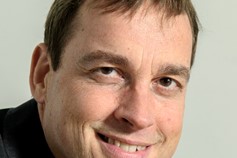 Peter Spiegel was appointed news editor of the Financial Times in April 2016. Prior to this, he was the FT’s Brussels bureau chief for six years, overseeing coverage of the European economic crisis and Europe’s role in global affairs. In 2012 and 2013, Peter and his team won back-to-back Society of American Business Writers and Editors awards for their coverage of the Eurozone debt crisis. His 2014 "How the Euro Was Saved" series is considered the definitive account of the crisis's final year. 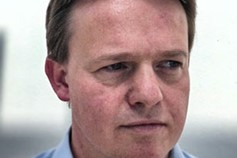 After a career as a research scientist Dr George Cooper worked a fund manager and strategist at some of the world’s largest financial institutions. He is the author of two highly significant and controversial books on economic theory and instability in financial markets. 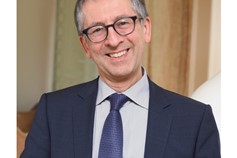 Deputy Director General and Head of Investment Team for Greece

Nicholas Jennett became Head of the EIB Investment Team for Greece on 1 February 2016. Before he was Head the New Products and Special Transactions (NPST) Department since 1 November 2011. Prior to this, from 2008, he held the position of Head of the European PPP Expertise Centre (EPEC). 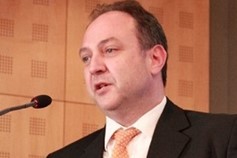 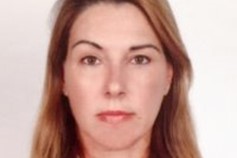 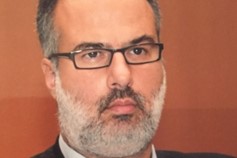 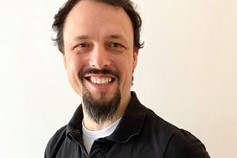 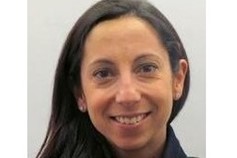